A combination of adverse weather and “can’t miss” rugby matches have meant that  I have not been down to the moor as regularly as normal. Heavy rains over the last couple of weeks have made the biggest impact on the look and feel of the moor and it is finally looking like a proper wetland once again. 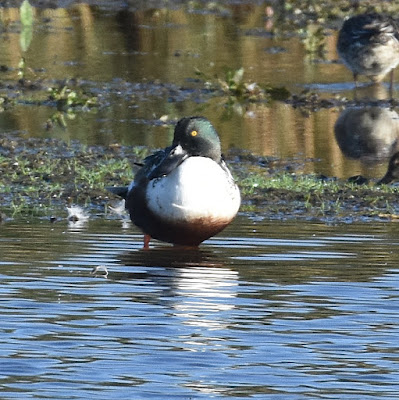 Now there are extensive pools in front of the main hide and the lower northern edge of Ashgrave is again looking attractive to wildfowl. There have been up to twenty Pied Wagtails flitting around the margins of the scrapes and feeding amongst the tussocks. 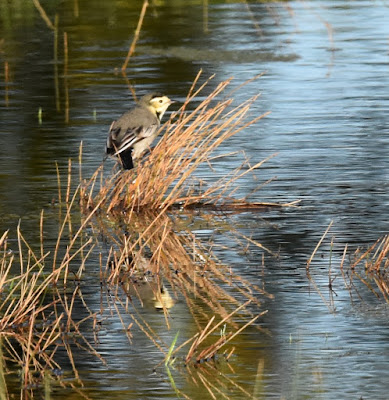 There have also been several small flocks of Meadow Pipits foraging in the same areas. A pair of Stonechats have taken up residence in the long stand of bulrushes that is to the left of the hide. 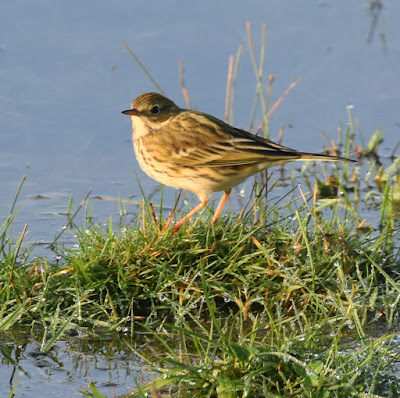 Barn Owls are showing most evenings now as the Starlings and Wagtails come into roost in the reedbed. There are also at least two Short-eared Owls hunting over Greenaways. Conditions for them across the reserve look perfect, with adjacent areas of cropped grass, ranker growth and low scrub. This mix results in optimal habitats for small mammals especially voles and it is these that  the Owls feed on. As the winter progresses, we will expect the owls to be out and about much more in the mid-afternoon, whilst at present they are only appearing at dusk.


There has been no further sign of the pair of Bearded Tits seen over two weeks ago. It seems unlikely that they have moved on with a massive reedbed as well as so many small reedbeds and reed-lined ditches available. They could very well be in an out of the way clump of reeds where they will not be seen or heard by anyone. 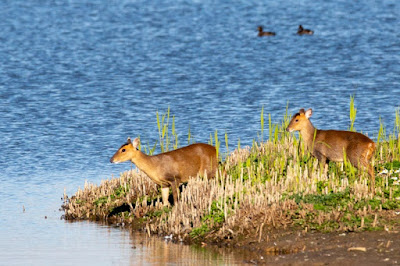 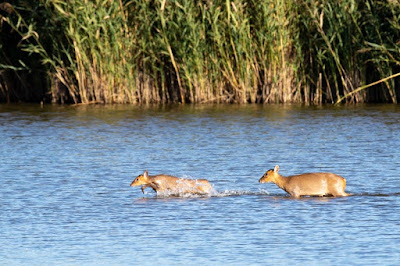 The southern lagoon has recently hosted two unusual mammal species. Two Muntjac were seen out on the island in front of the screen and were photographed wading and swimming across the deepest part. More exciting still is the now regular appearances of Otters  on the northern part of the lagoon. There were two seen at the same time on Sunday. They have been watched hunting and catching fish every day since Wednesday and have been noticed going in and out of the furthest clump of reeds. It is pleasing to see that there is clearly a healthy enough fish population in the lagoon to keep Otters on site. I have just heard that they are now thought to be a female with young. 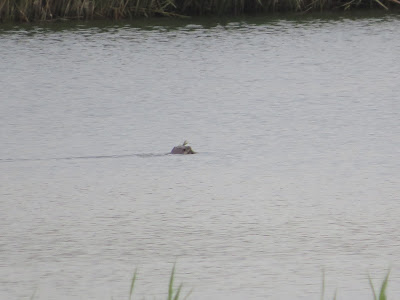 As yet there have not been large numbers of Fieldfares or Redwings in the hedges although did flush about thirty of them from the bushes besides the track as I walked back from the Starling roost last Thursday evening. The same evening I was able to give my bat detector a trial as it got dark and there are certainly plenty of bats around the carpark, in the Roman Road and along the bridleway. The frequency at which they echolocate suggests that they are either Pipistrelles or Daubenton’s or possibly both. I have yet to refine and fully understand the signals! 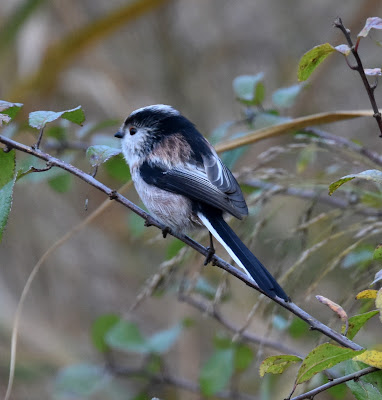 Several hundred Lapwings and a similar number of Golden Plovers are now moving between the Flood Field, Noke Sides and Ashgrave. There were a pair of Peregrines present over the weekend and as the number of prey species grows during the next few months so will the number of raptors turning up to hunt them. Last evening (Monday 4th November) there was a Ring-tailed Harrier on the northern edge of Greenaway’s having a bit of a dispute with a Barn Owl. The Barn owl was one of three present yesterday.