This weekend more than any before it this year felt and smelt like autumn despite the occasional sunshine and the clean blue skies. Leaves are beginning to fall, and the willows particularly are showing a mixture of yellow and pale green leaves. The rain during the last week and overnight at the weekend has further recharged ditches and scrapes and the water levels at the first screen are starting to creep up once again. 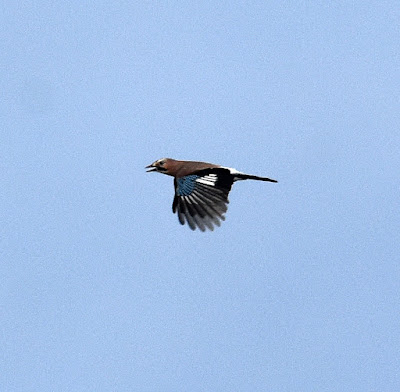 At least four Jays are gathering acorns from the Oaks along the bridleway and others are working along the Roman Road, their efforts mean that they have supplies hidden away for leaner times later in the winter, but also that buried then forgotten acorns will germinate and help to regenerate woodlands. 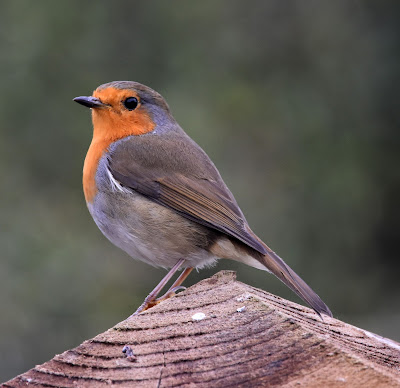 Another sign of the season was the sighting of the first small party of Redwings feeding in the bushes between Greenaway’s and the MOD land before very long both they and the Fieldfares will be feasting on the  berries across the whole moor.
At the first screen there were more ducks to be seen. At least thirty Gadwall had been counted earlier in the week and this species is one of the earliest out of eclipse. The males are competing fiercely with each other, displaying, courting and occasionally sparring aggressively. There are larger numbers of Teal showing now. The males are still mostly in eclipse but on one or two of them now it is possible to see the shadow of their breeding colours emerging from beneath the grey. There are at least twenty-five Snipe hidden amongst the dead stems of cut reeds on the island in front of the screen. Kingfishers are present and just occasionally come and perch right in front of the screen offering point blank views of their stunning colours. 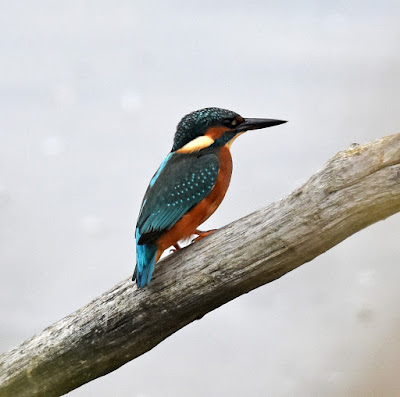 There are still mixed feeding parties of Chiffchaffs and Blackcaps moving along the hedgerows often in conjunction with mixed Tit flocks. Their colours are subtle but variable some looking much yellower and others greyer with a hint of orange.
We found a couple of Greenfinches feeding on blackberries on the path to the second screen and we realised that usually the only place we expected to see them was at the feeders and then not very frequently. 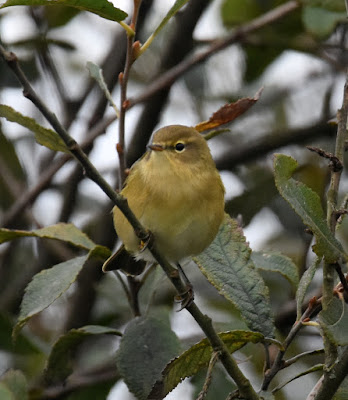 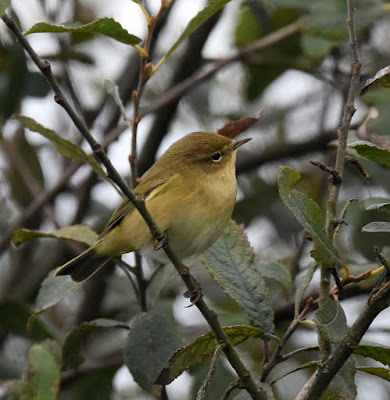 We  saw two different Marsh Harriers this weekend an adult male and a female, we may also have seen another juvenile type bird. Sparrowhawk and Kestrel put in appearances from time to time and there is still one Hobby around over Greenaways. As we expect at this time of year we have had the first report of a Merlin.


Stonecats are out on Greenaways and on the MOD land and we still found a couple of Whinchats amongst them.


Two foxes were out and about on the reedbed on Saturday causing the ducks to take to the water and then swim close enough to them but not too close. Just enough to let the fox know that they knew it was there. As the water levels rise once again the reedbed and lagoons will become a no go area for non-swimming predators. 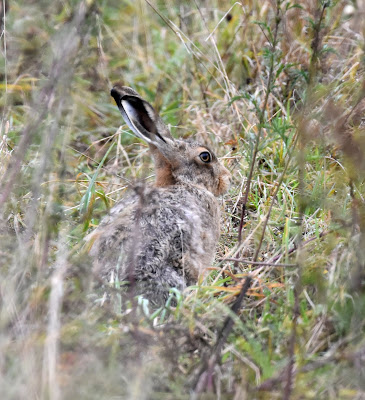 Just as we were leaving on Sunday a Bittern strolled across the track out to the reedbed, my first sighting for over four weeks!