End of March and into April


The first Willow Warbler has been heard and the first swallow seen. Over the next few weeks, the summer visitors will start to flood in. Some of them will be using the moor as a staging post on their way further north and west , others will remain here to breed. Already the Lapwings, Redshanks and Snipe are calling, courting, mating and sitting on eggs. 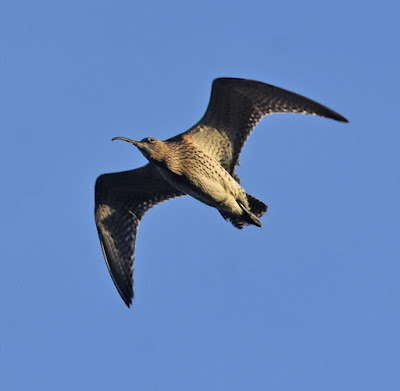 Both on and off the reserve Curlew are present in significant numbers and are filling the soundscape with their wild evocative calls.

Big Otmoor is attracting passage waders with up to seventeen Ruff being recorded. They are predominantly males recognised by their markedly larger size and very varied plumage colours. There was one bird we saw last weekend that was so white we had initially thought it was a gull! There have been both ringed and Little ringed Plovers scuttling about on the drying mud and almost disappearing when they have been standing still.

Varying numbers of Dunlin have been stopping over with numbers often in double figures. A small flock of about twelve Golden Plovers are still out in the middle, all of them now having moulted into their striking summer plumage, their number a far cry from the thousands that were here just five or six weeks ago.


There are certainly two, probably three and perhaps as many as four booming Bitterns across the moor. It is very difficult to be certain about precise locations as one has to hear them calling simultaneously, however once booming they tend to become very sedentary. The bird that has been calling out on Greenaways was seen to be displaying to a female on one evening last week. It was stalking around behind her and fluffing out its feathers.

There is another individual booming on Ashgrave up towards the Noke turn and last weekend a lot of booming was coming from the middle of the northern reedbed. Once the males have attracted a partner and mated, the rest of the nesting and rearing of the young is undertaken entirely by the females.

Geese are sitting all over the reserve, but we are still to see any of the hundreds of goslings that will hatch over the coming weeks. 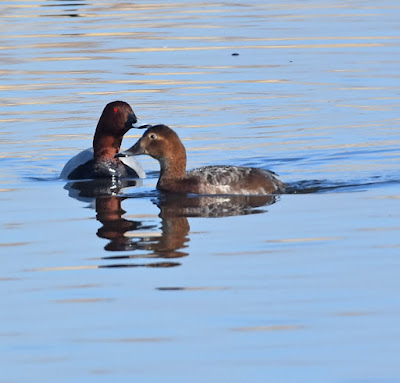 Wildfowl are displaying, courting and mating, the latter part of the process often resulting in a near drowning for the female part of the pair! 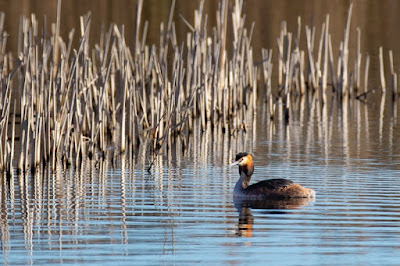 There are still some Wigeon grazing out beside the pools and significantly there are still a few Pintail present. We think they bred on the moor last year for the second season running and hope that it will happen again this year.

Garganey are back and are displaying. Last summer we were sure that two pairs bred successfully and hope that this year they will succeed once again. 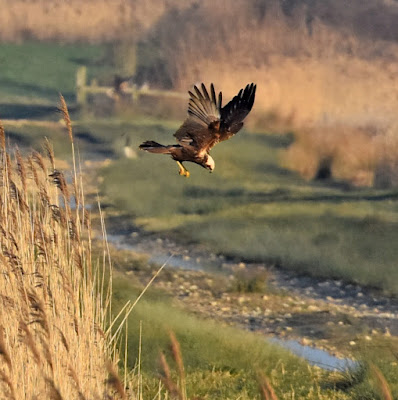 All three Egret species have been reported, although there has just been one Cattle Egret seen. They are present regularly on the Cherwell just a few miles away and once we have livestock back out on the fields again, the moor will look more attractive for them.

Two Great White Egrets have been seen regularly on and around the reserve. We currently host five or six pairs of Grey Herons that nest in the reedbed and speculate that maybe this will encourage the Great whites to become the next Otmoor breeding species. 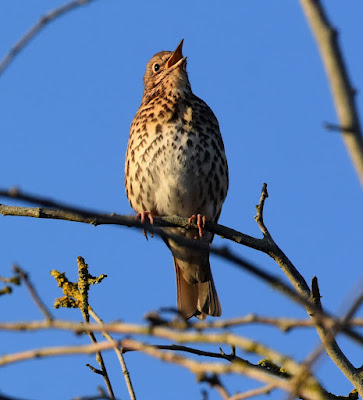 Over the last few weeks each morning as I have arrived there has been a Song Thrush belting out its repetitive song in the early morning sunshine. In the trees and hedgerows Chiffchaffs are continuously feeding whilst giving their onomatopoeic songs.
By the end of this month most of the regular summer visitors will have arrived and will be singing and breeding flat out. It will be very interesting to see whether Turtle Doves manage to return, they were barely present for more than a couple of days last summer. Might we find that we are exchanging Turtle Dove for Cattle Egret as a breeding species?