From minus seven last weekend to an expected plus sixteen next weekend, we are really experiencing some extremes and so is the wildlife out there surviving in it. We have also experienced snow, floods and ice, all within a couple of weeks. 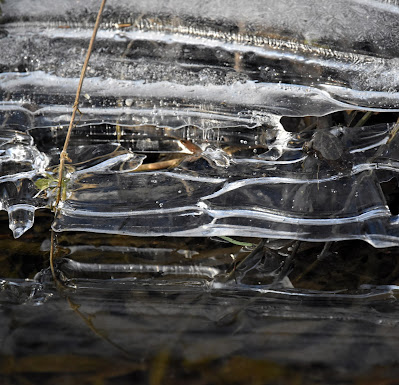 The ice and cold of last week have finally driven the huge flocks of Lapwings and Golden Plovers to move elsewhere. There were still some Goldies present on Monday when we did the Webs. Count but this time they were numbered in tens rather than in thousands. 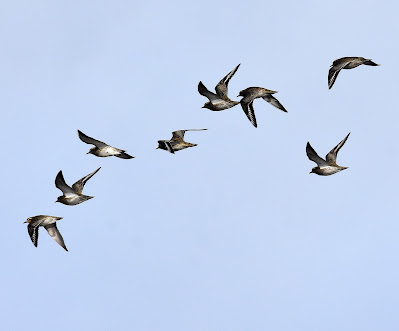 They may yet return to complete their moult into spring plumage before heading off north once more. The Lapwings that have remained are much more spread out across the reserve and may well be our resident breeders looking for dry ground to nest on! 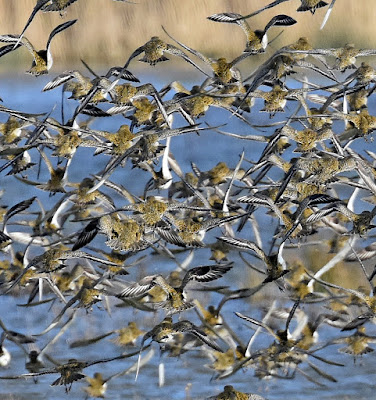 Water levels across the moor are just beginning to subside. The reserve has been more inundated than I can remember in the last twenty years. The path to the first screen was flooded almost to knee high and tall Wellingtons were essential to get through without wet feet.

There has been a very confiding Water Rail feeding along the edge of this path from time to time giving its piglet squeal. They are much easier to see out in the open in frozen conditions. 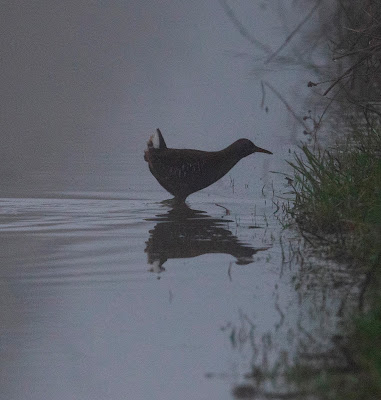 Raptors have been very much in evidence as the cold has set in. Last weekend there were four different Marsh Harriers hunting over the reedbeds and adjacent fields.

At one time there were ten Red Kites over the reedbed, the flood and the northern edge of Greenaways. The Kites have been looking for easy prey amongst the casualties of the much reduced Starling roost and have also been scavenging from the carcasses of geese that have fallen prey to the cold, starvation or just old age. 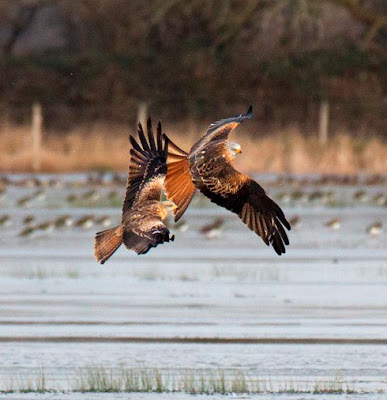 We spotted a Sparrowhawk sitting in one of the hawthorns along the bridleway overlooking Greenaways. It flew down fast and low; it flushed several Meadow Pipits that had been feeding unobtrusively in the grass and with an aerobatic change of direction flipped upwards and grabbed one. Its speed and manoeuvrability were superb and spectacular. 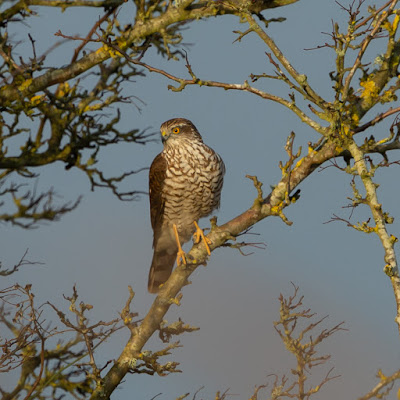 The intense cold did not persist long enough to completely freeze over all the water bodies, so there were disconsolate looking parties of ducks and coots around and on the open areas of water. At one time during the cold snap there were over four hundred Coots on the reserve, the icy conditions meant that they suspended their mutual hostilities for the duration of the cold.

When the ice melted, they resumed their normal belligerence with each other which is more evident in the spring when they are pairing up and acquiring territory. 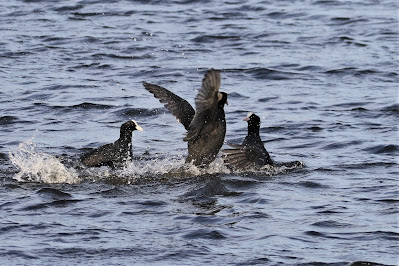 There have been significant numbers of Pintail on the moor this winter and on some occasions well in excess of three hundred have been seen. 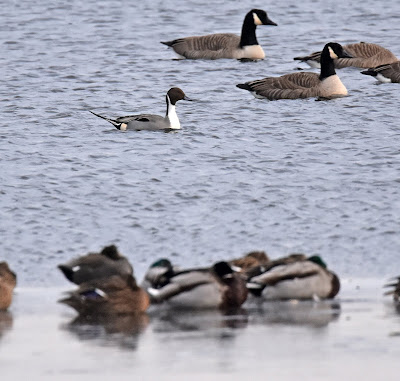 On Sunday there  were five birds out on the lagoon in front of the first screen allowing much better view than those out on Big Otmoor or The Flood. There are also a few Pochard there as well and I have had reports that “Luke” our leuchistic drake Pochard is still about. 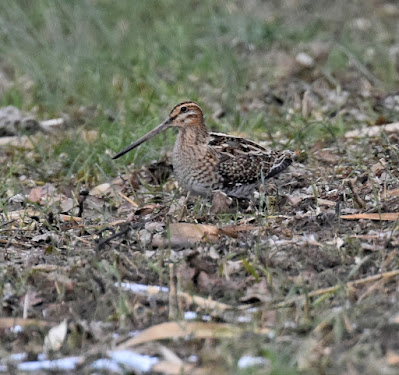 I was very relieved on Monday after carrying out a Webs. Survey around The Closes , Greenaway’s and the reedbed to realise that with the addition of yet another individual in the Carpark Field, that we had heard over ten Cetti’s calling from all around those fields. We have in the past lost all of them when we have had cold weather events and it has taken several years for the population to re-establish itself. 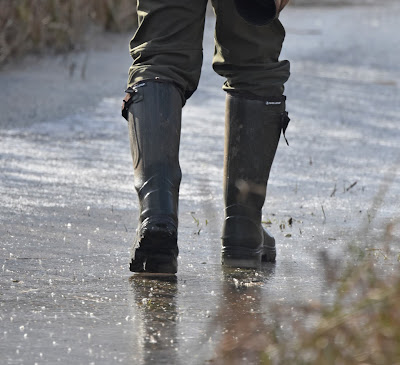 If two weekends ago was a time for wellies, this last weekend was one for walking carefully on ice. We skated rather than walked out to the screens and the ice was almost ,but not quite thick enough!

With warm weather predicted for the next week we can look forward to more normal water levels and to the return of our breeding Redshanks and Curlew. There is not too much more winter to endure.